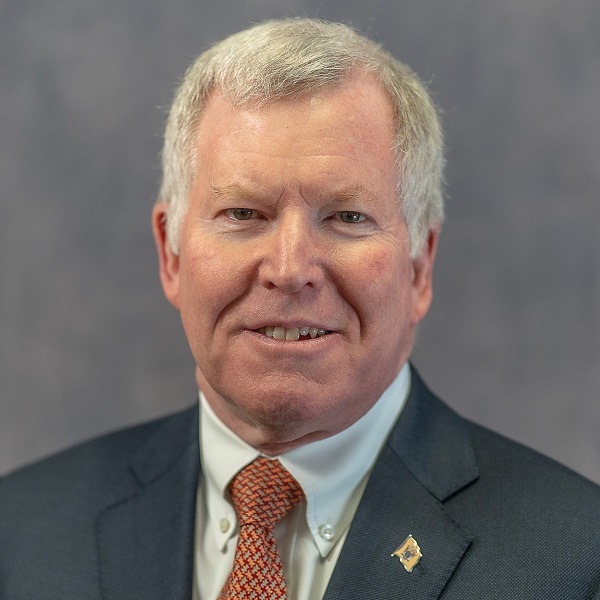 Bob Gordon was confirmed as a member of the NJ Transit Board of Directors on January 13, 2020. He also serves as one of five commissioners of the New Jersey Board of Public Utilities (BPU) which he joined in April of 2018. The BPU regulates all investor-owned utilities in the state to ensure that they provide their services in a safe and reliable manner and at a reasonable cost. Under Governor Murphy the BPU is playing the lead role in advancing policies aimed at expanding the state's reliance on renewable energy and improving the resilience of the electrical grid.

Prior to his appointment to the BPU, Mr. Gordon had served more than 14 years in the Legislature, ten of those in the Senate where he attained the positions of Majority Conference Leader, and Chairman of the Senate Transportation Committee, the Legislative Manufacturing Caucus and the Senate Legislative Oversight Committee. While chairman of the latter, he conducted extensive investigatory hearings on deficiencies at New Jersey Transit. Senator Gordon was the original prime sponsor of the law that imposed new standards of accountability and transparency on the NJ Transit Board. The legislation, which was signed by Governor Murphy on December 20, 2018, restructured the board, imposed new oversight responsibilities on board members and expanded public input prior to significant changes in service.

Mr. Gordon's career has spanned the public and private sectors. In his public career, he has served at every level of government. His first job was at the President's Council on Environmental Quality, and during his early career in Washington he worked on the economics staff of the Brookings Institution, a public policy research institution, and later, at the inception of the Congressional Budget Office, joined that agency as an analyst. At the state and local levels, Mr. Gordon served as an aide to Governor Jim Florio and spent ten years as Mayor and Council Member of the Borough of Fair Lawn. He is the author of Governing New Jersey, a 300-page book describing the skill requirements of key executive branch positions. In 2018, InsiderNJ.com ranked him #2 in its list of 100 top policymakers in Trenton.

Mr. Gordon's business career is equally diverse. Much of his private sector work was with large management consulting firms, where he led engagements focused on strategic planning and improving organizational effectiveness. He conducted assignments for Fortune 1000 clients in the U.S. and Europe, and later, worked with the nation's largest hospital consulting firm. He managed the family textile factory in Paterson, New Jersey, and most recently, worked as a broker with one of the largest commercial real estate organizations.

Mr. Gordon resides in Fair Lawn with his wife Gail, an attorney.